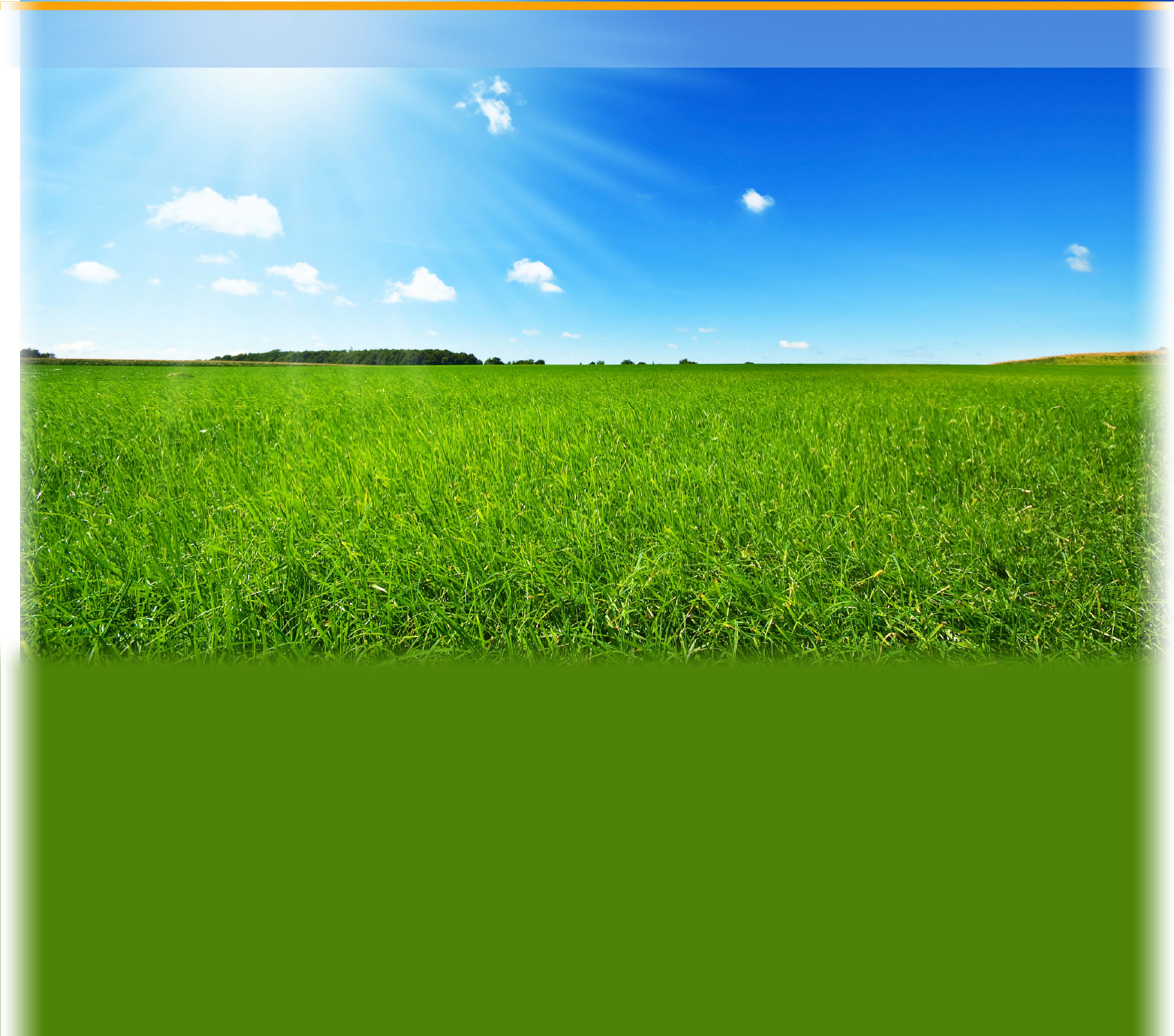 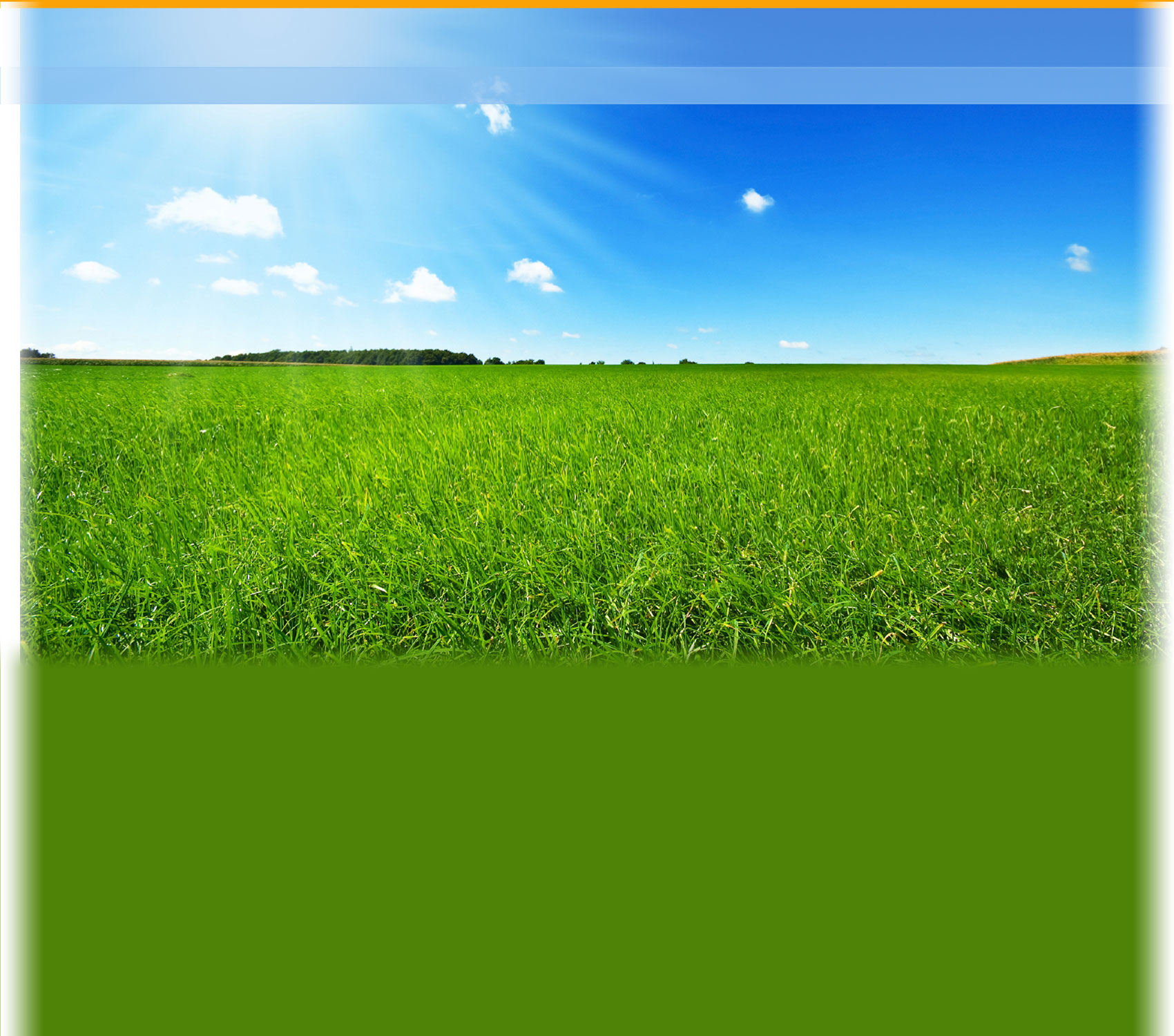 Carbon dioxide : A gas that occurs naturally in our atmosphere. More carbon dioxide than would normally be present in the atmosphere is being released by human activities such as burning coal and oil for energy.

Carbon footprint : An individual's carbon footprint is the amount of carbon dioxide he or she emits into the air through daily activities like driving, playing video games and turning lights on and off.

Energy consumption : The amount of energy used by a person or group of people.

Fossil fuels : Materials like oil, coal and natural gas that come from plants and animals that died millions of years ago. Over time, heat and pressure from the Earth's crust converted them into fuel.

Global climate change : A trend in which the climate on our planet is changing. Major shifts include an increase in average temperature over the whole planet, a rise in sea levels and changes in weather patterns.

Greenhouse gases : Gases in our atmosphere that trap heat energy so that it cannot escape to space. They include carbon dioxide, methane and ozone.

Public service announcement : A message intended to educate the public about an issue of interest to the community.

Renewable energy : Energy generated from sources that do not run out—like solar, wind and hydro (water) power. Since nothing is burned, renewable energy also does not add carbon dioxide to the air.